ACI’s Korfball team was awarded championship title at the Turkish High School Korfball Championships held in Kocaeli. This was a remarkable accomplishment given that this is the first year on our campuses of korfball, which is a unique representation of gender equality on the sports field as the only branch of sports where male and female athletes compete on the same team at the same time.

Yiğit A., one of the seniors of Tarsus American College, was elected as the President of the Turkish National Committee of the European Youth Parliament (EYP). Receiving the title of being the youngest Board Chair, Yiğit A. is also the first student from a college to be elected to this position.

We are proud of all our students and wish them continued success. 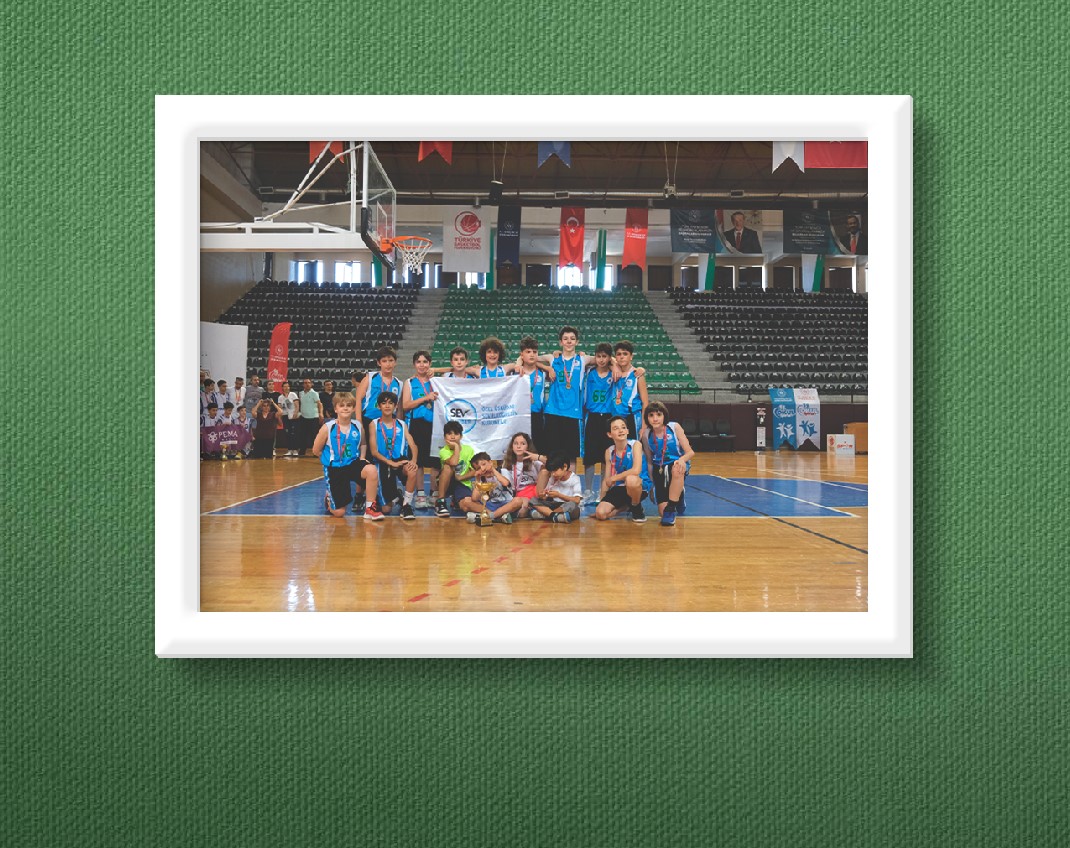 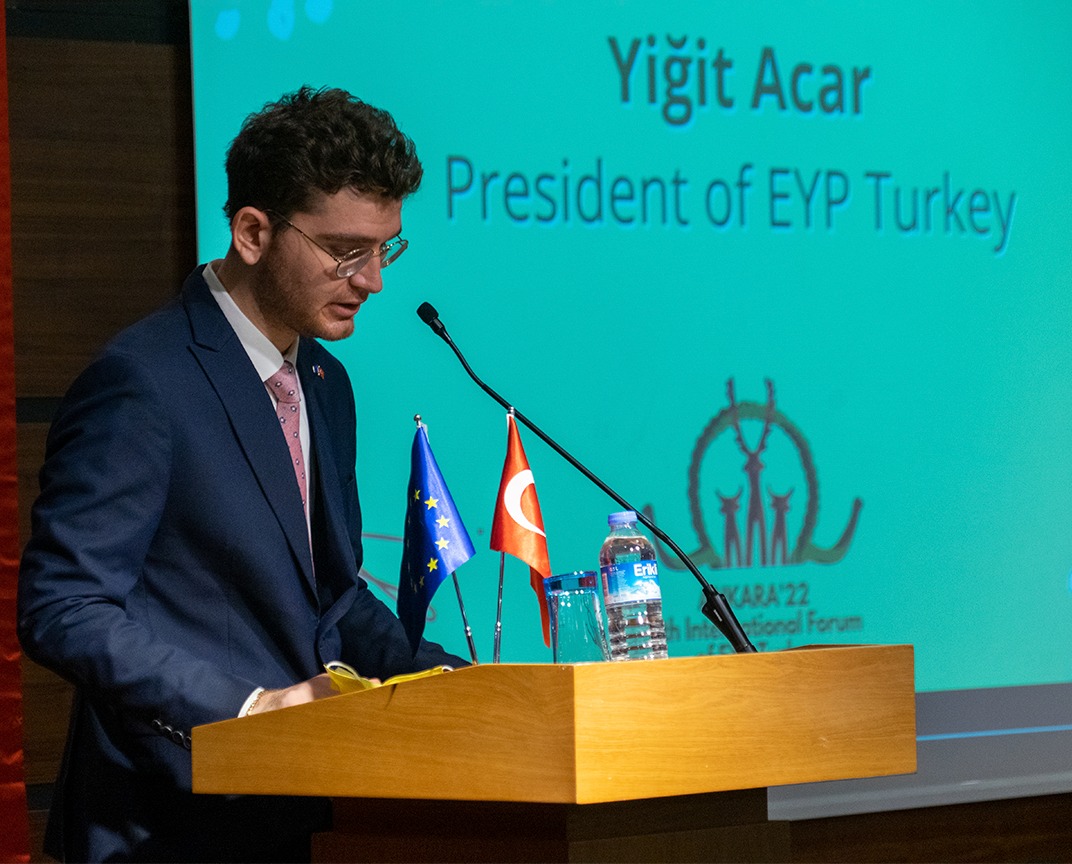 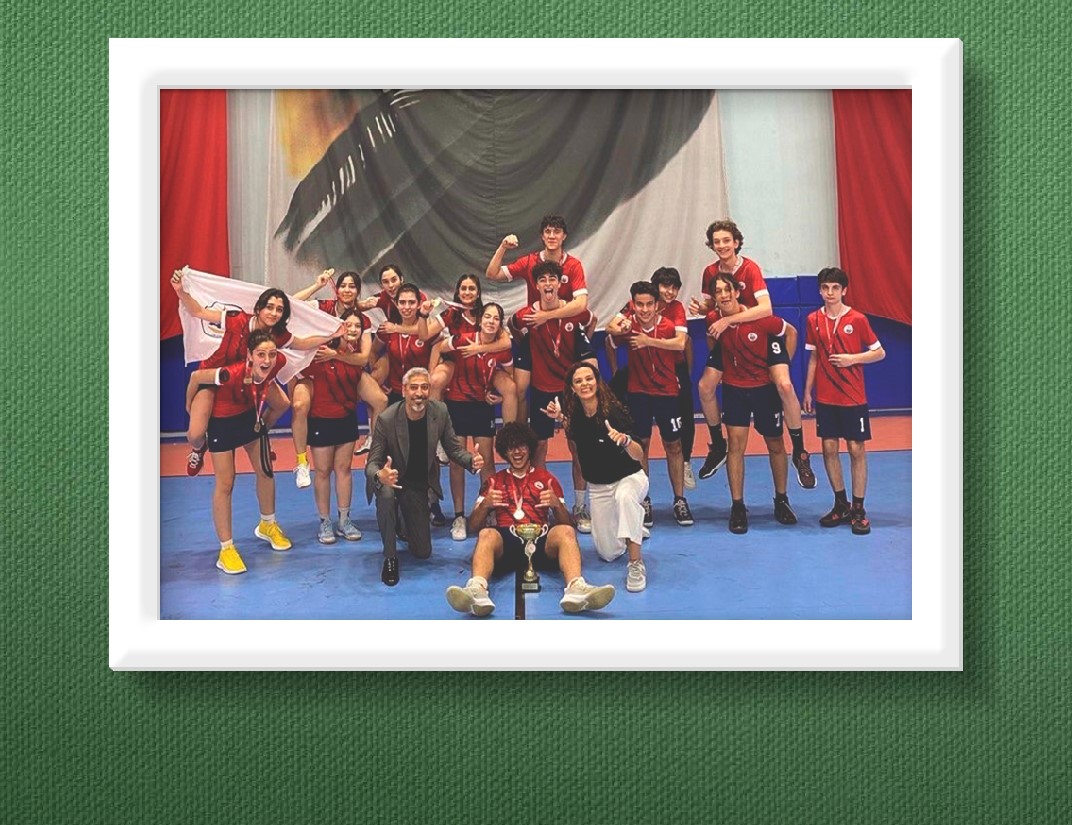 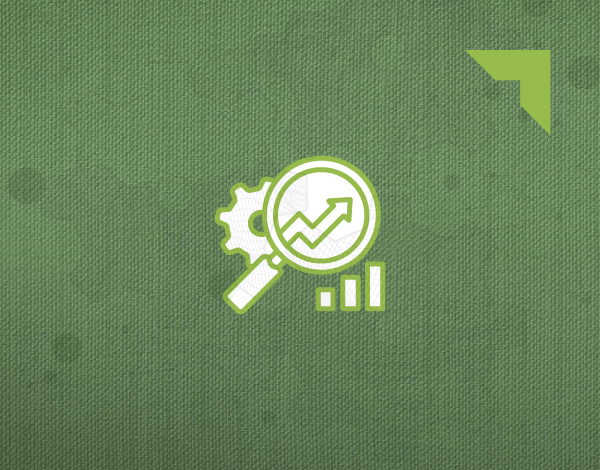 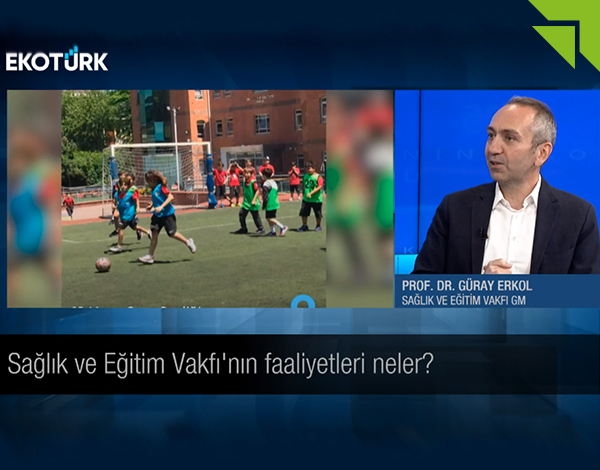 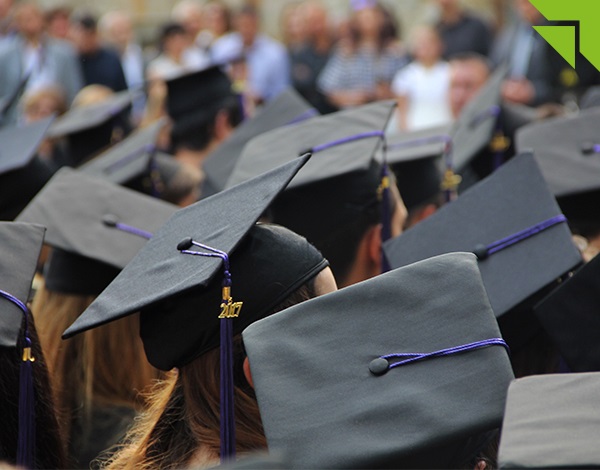 SEV Schools Graduation Ceremonies We congratulate all our students graduating from our Foundation's middle and high schools in the 2021-2022 academic year and wish them success and happiness in their education life. 01 July 2022 Read 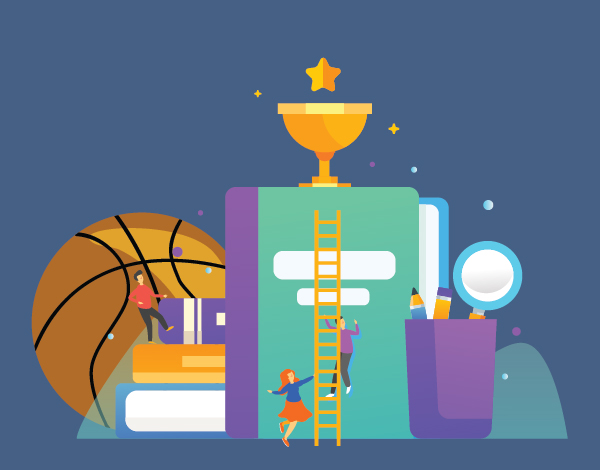 Success News from Our Schools We are very proud of our students from ACI, TAC and Üsküdar SEV Middle School. 28 June 2022 Read 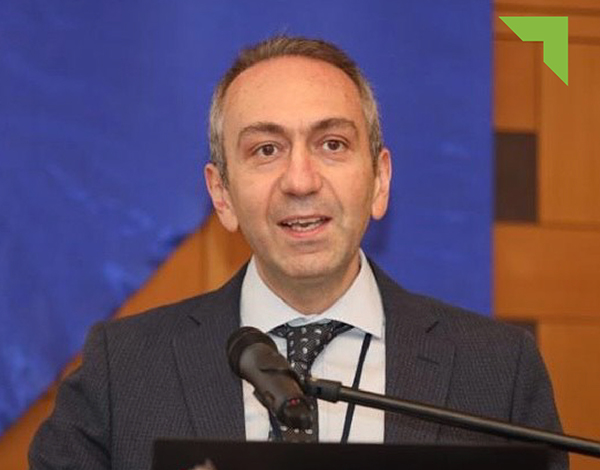 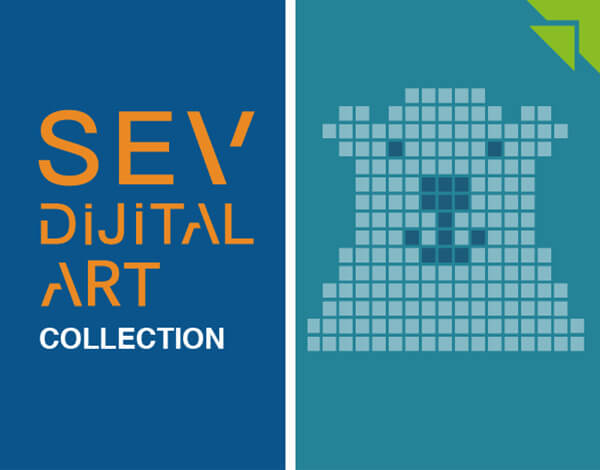 SEV NFT Art Collection The festival, which had the theme “Designing Creatures Affected by Climate Change”, took place between March 23- May 23. Within the scope of the festival, students created designs using digital design methods. 27 May 2022 Read 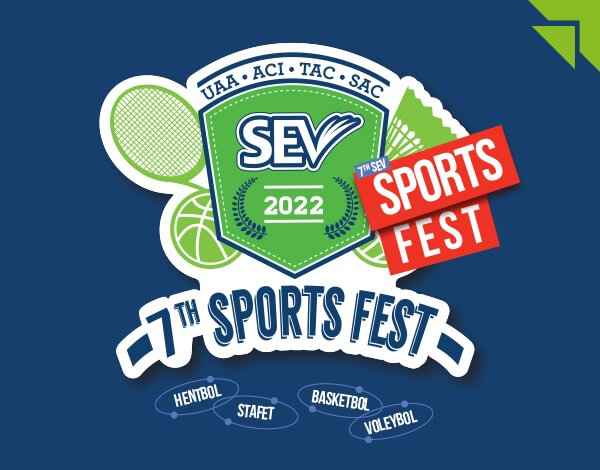 A comprehensive interview on Necati Güler's The 7th SEV Sports Fest, organized with the participation of SEV American High Schools affiliated with our foundation, was held on Monday, 17 May 2022 Read 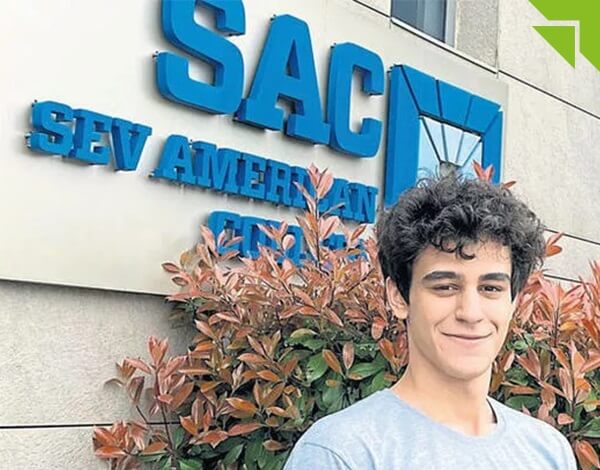 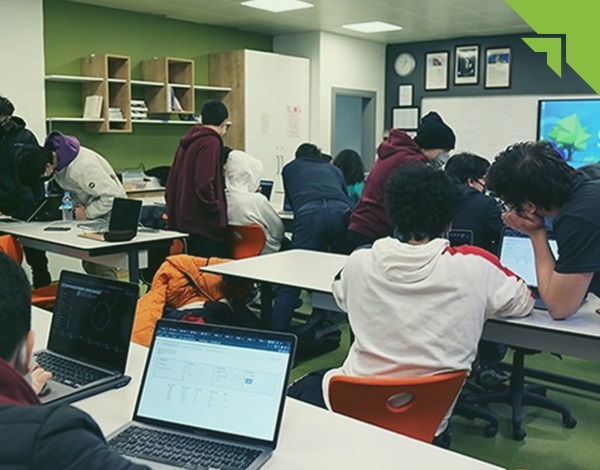 News From Us First Robotics Regional (FRC), the most renowned STEM competition of the world, took place in Izmir this year. Hosted by İzmir for the first time, 08 May 2022 Read 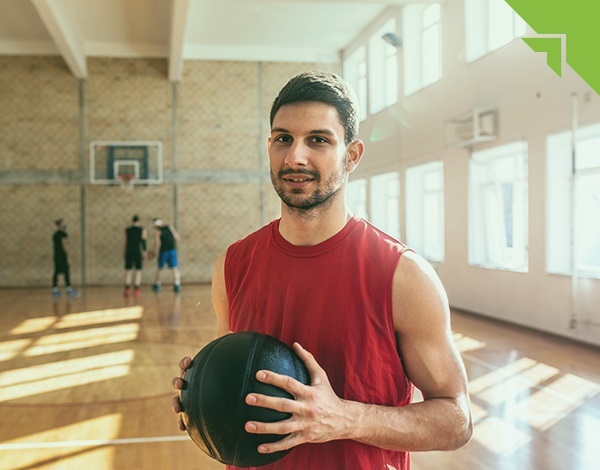 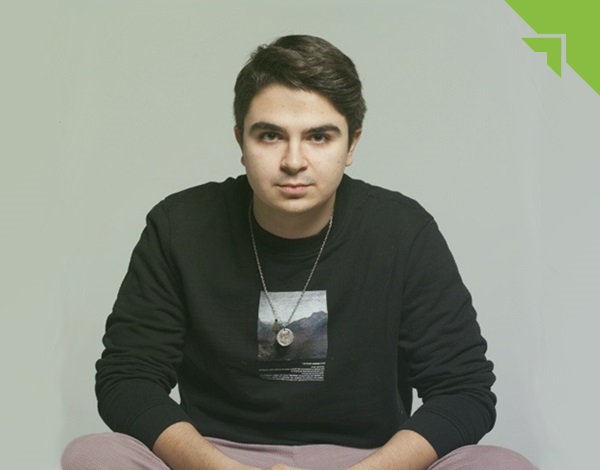 News From Us Through the holistic education model used in SEV American high schools of the Health and Education Foundation, we empower students in discovering their talents. 29 March 2022 Read 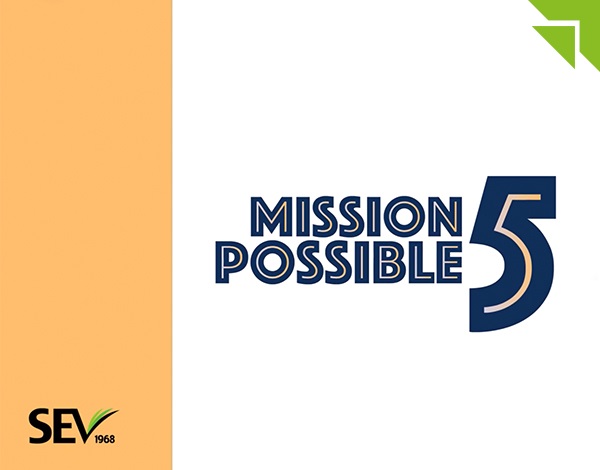 Mission Possible 5 The 5th of the Mission Possible project competition, which has the goal of contributing to a sustainable future has been completed. 23 March 2022 Read 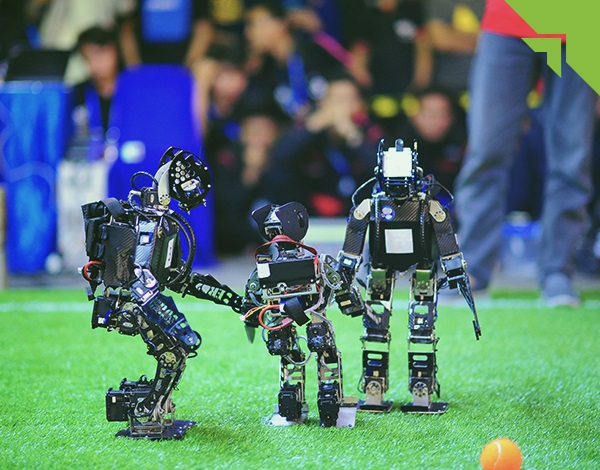 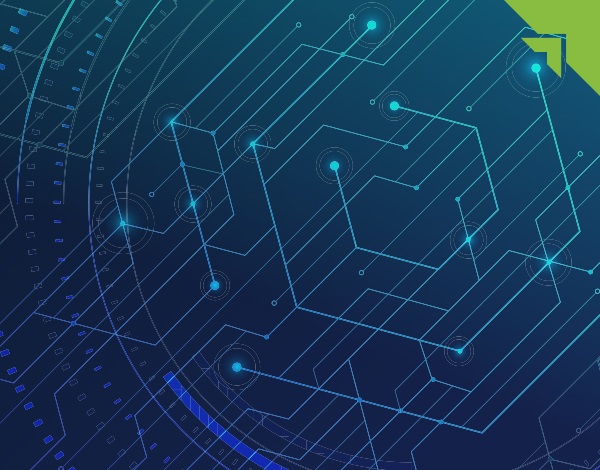